VR and AR are developing at a fast and at the same time much too slow pace. Did Zuckerberg bet too big too soon?

Meta is in the midst of the biggest crisis in its 18-year history. The company’s value has dropped 70% in the past year. Last week, Mark Zuckerberg laid off 11,000 employees. Further cost-cutting measures and job cuts will likely follow if Meta’s situation does not improve.

The reasons for Meta’s slowdown are multiple: the weakening global economy, Apple’s anti-tracking measure and strong competition from TikTok are putting pressure on the advertising industry. In addition, the number of users on Facebook, Instagram and WhatsApp is not growing as fast as in the beginning.

And then there’s the gigantic Metaverse project, which gobbles up double-digit billions each year and is not expected to generate profits for the next decade.

Bad timing for the Metaverse bet

Meta’s problems aren’t limited to Zuckerberg’s expensive metaverse obsession, which many people find difficult to understand. But the high-risk gamble comes at the worst possible time, as the company struggles on many other fronts at once. 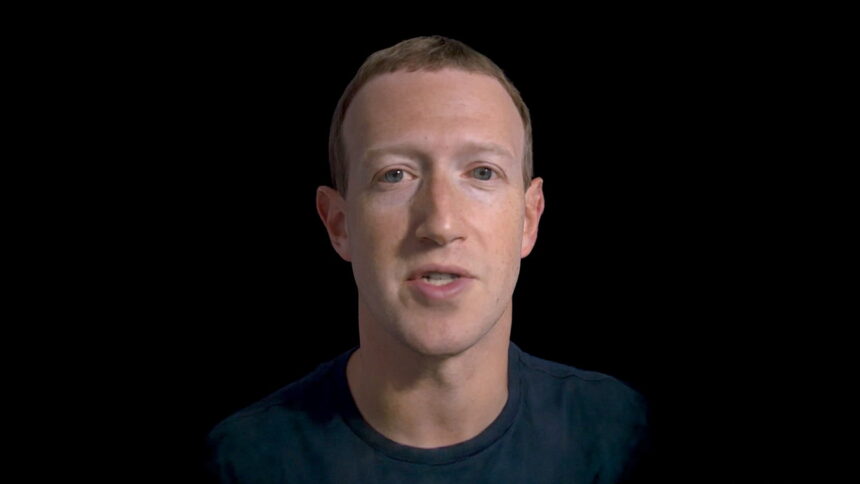 Zuckerberg sees VR telephony as a virtual reality killer application. It could be many years before this technology is ready for product. Image shows Zuckerberg’s codec avatar. | Image: Meta

That may be a bit of a stretch; after all, Meta’s stock price decline began shortly after Facebook rebranded itself as Meta and before the company announced disastrous quarterly results in early 2022.

But Ball’s punchline is different: Meta not only picked the wrong time, but may just be too soon..

“There is a risk that almost everything Mark has described about the metaverse is correct, except the timing is further away than he imagined.”

VR and AR could take longer, much longer

It looks like the blurb of a history book describing the virtual reality and augmented reality industry over the past decade. Anyone who has followed the industry in this era knows that technology is changing at lightning speed, and at the same time it is changing at an grueling pace.

Virtual reality had its first commercial successes, but it is questionable, to say the least, that many people regularly put on their helmets. This is also due to the form factor, which is finally progressing ten years (!) after the start of this VR wave, but which is far from optimal.

Meta Project Nazare’s AR headset has been in development for many years. So far, however, there are only concepts to see. After a postponement, the marketing of the device should now start in 2026. | Image: Meta

And what about augmented reality? The sister technology has barely manifested itself in everyday devices except for smartphone AR, despite its enormous potential being repeated as a prayer wheel.

Ten years have passed since the unveiling of Google Glass, but AR headsets suitable for the general public remain a myth, that is, they are pushed back a few years every year. Even industry flagships like the Microsoft Hololens are on the brink of failure.

I am increasingly convinced that VR and AR are at an earlier stage of development than most observers would assume, and that despite everything that has happened so far, much more will happen before that. they come out of their childhood. At least if development continues to be as linear as it has been for the past decade.

How many great ideas and startups have there been in the history of virtual reality since the hype year of 2016 or before, most of which failed because the technology was not yet mature enough ?

“They were ahead of their time.” Yes, but that’s cold comfort – and a disturbing thought for Mark Zuckerberg. 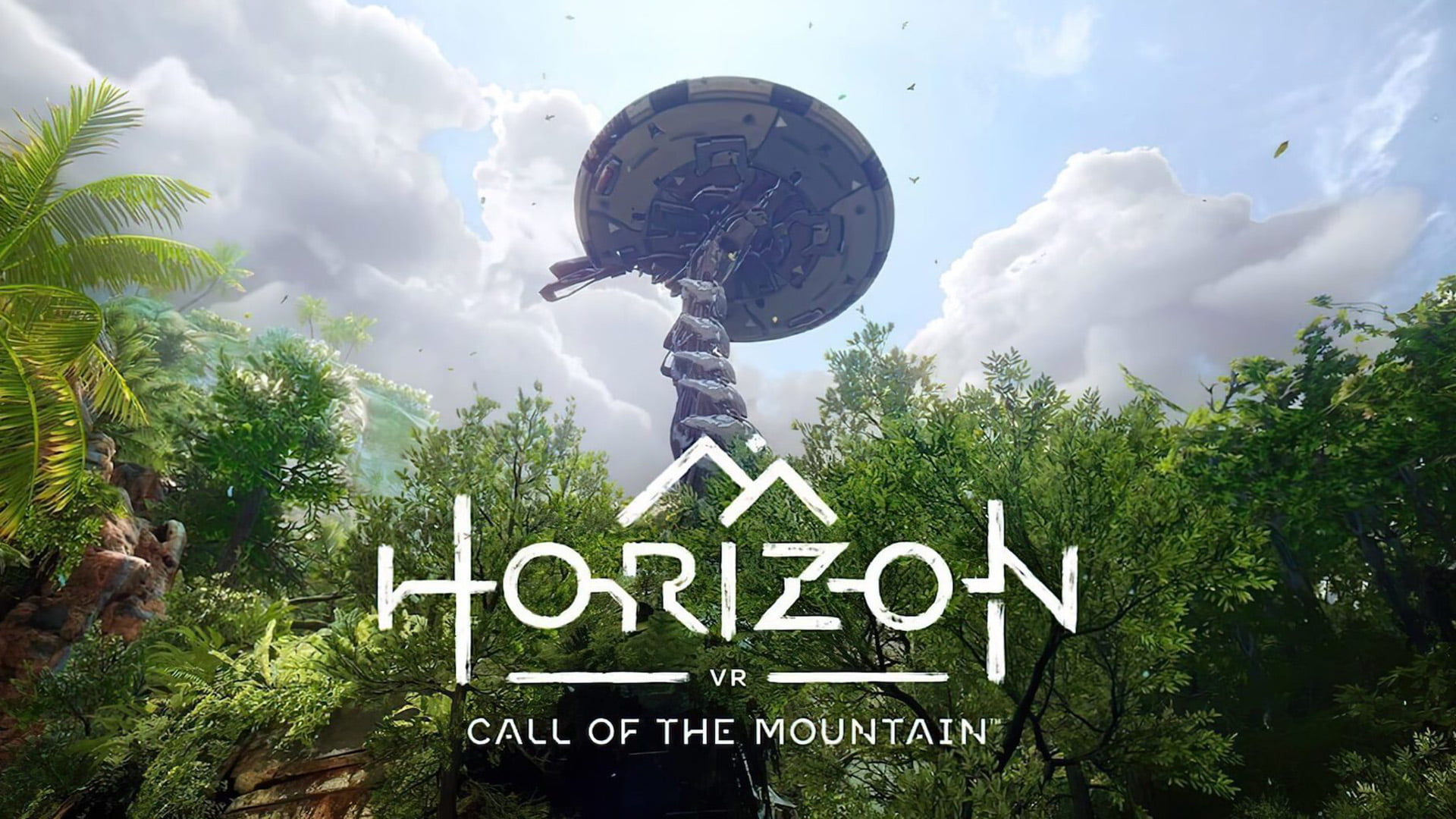 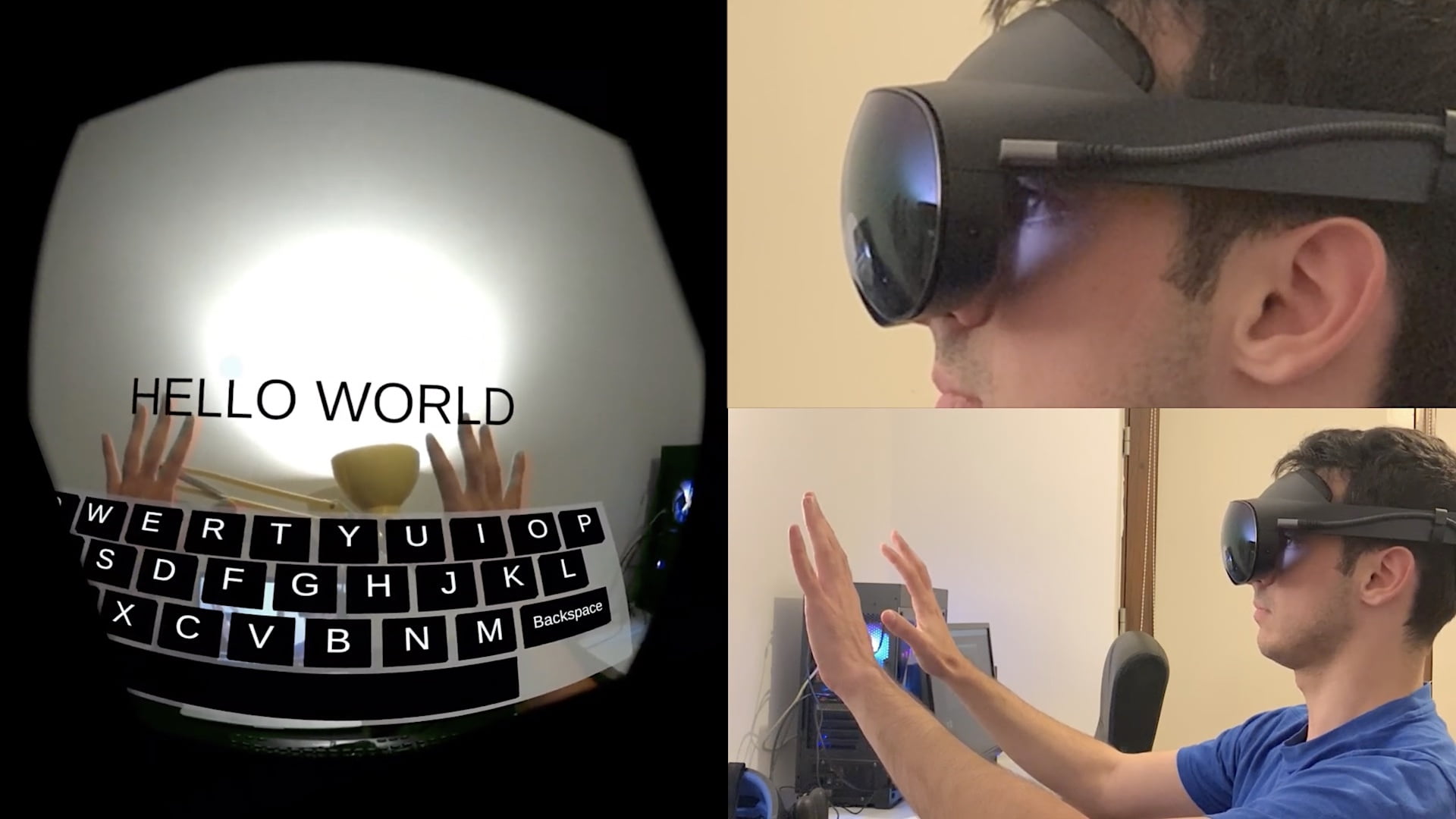