Playstation VR got off to a rocky start, and so could its successor. Here’s my theory as to why Sony isn’t more involved.

Playstation VR 2 is coming out in a few months. The conditions for a successful launch are not all met.

On the one hand, there is the range of weak games. Horizon Call of the Mountain is Sony’s only proprietary title. It’s also the only one that has enough appeal to arouse the desire of gamers who are only marginally interested in virtual reality, if at all. Except maybe for Resident Evil Village VRwhose 2D original came out a year and a half ago and which most fans have played.

There are also a handful of exclusive titles like The Dark Pictures: Switchback and Crossfire: Sierra Squad. Older VR games available for other platforms include slightly graphically enhanced ports of Meta Quest titles. Thus, nothing could bring the skeptics of virtual reality out of their caves.

Marketing of Sony also seems weak. Playstation VR 2 has been revealed bit by bit and without much fanfare in unspectacular blog posts since February 2021. This makes it seem like Sony didn’t care much about the device.

The time to market is also less than ideal. Why does Playstation VR 2 come out right after the Christmas shopping season and not before? Wouldn’t it have been wiser to wait for a Christmas 2024 launch with more and bigger games?

The biggest question mark, however, is the the price. At $550, the VR accessories cost more than the console itself, which should further inhibit the buying reflex the most. We don’t know the exact manufacturing costs. But the high price suggests Sony isn’t willing to aggressively cross-subsidize.

Sony’s approach raises many questions. From these questions, I make the following case: the company has no illusions and does not don’t even expect Playstation VR 2 to be a big seller – even with a slew of big VR games, explosive marketing, and a relatively low price.

Sony does not intend to do everything. That would mean spending big bucks on exclusive VR games and depressed Meta-style prices, with no prospect of recouping those investments in a timely manner.

The success of virtual reality cannot be forced or artificially accelerated. Sony knows this. The medium must grow organically, even if that means it takes much longer than expected. The technology has a certain maturity and must prove itself and support itself with the means at its disposal – or disappear into oblivion (again).

This also applies to Playstation VR 2 which technically has absolutely what it takes to succeed. Unlike the first Playstation VR, the VR system is rock-solid and time-tested. The foundations have been laid, and Sony still has time until the Christmas business in 2023 to build up its software library, bring in one or another big VR game, and possibly drop the price a bit.

Even then, it won’t be a huge hit, and Sony seems to have taken that into account. Sony’s success, especially in the long-term development of VR, will be measured in ways other than fabulous sales. How often, how long and with what joy will their customers use Playstation VR 2 compared to the first Playstation VR? will be the research, development and production costs pay?

Until the Playstation VR 2 is an absolute flop and the VR industry completely collapses within the next five years, I believe Sony will release a Playstation VR 3. The company speculates on growth organic, long term. long-term success of the technology.

This is evidenced by Sony’s investments in VR displays and sensor technology, which could one day be integrated into other more widely marketed Sony products. Playstation VR would therefore only be the beginning of Sony’s VR initiative, which is limited to games for the moment and could diversify in the future, just like the headsets themselves, which are no longer just for entertainment. . 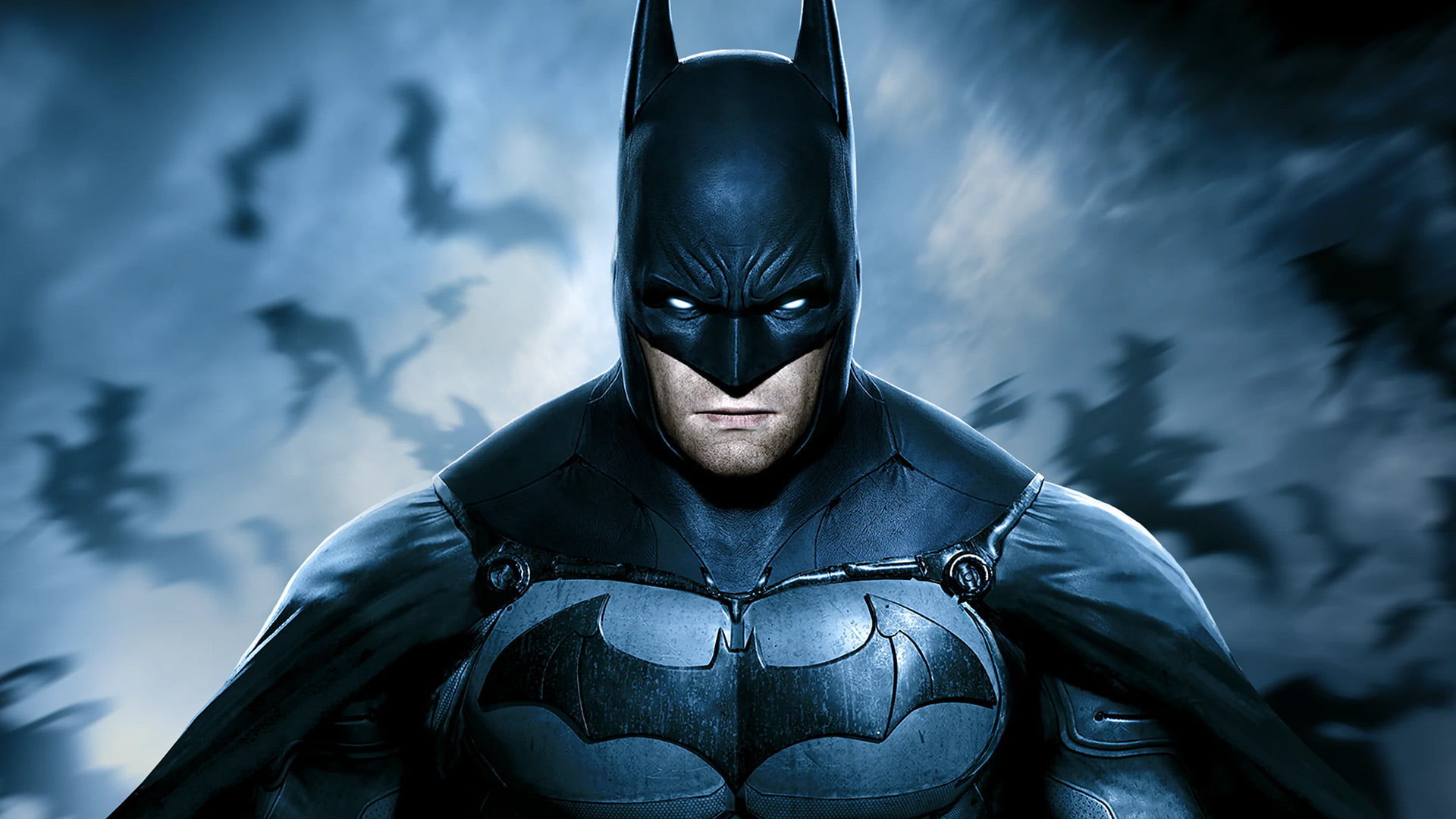