Researchers are developing a new MicroLED manufacturing process for VR and AR headsets. Is a new generation of screens in sight?

The University of Michigan has announced a breakthrough in MicroLED research. It succeeded for the first time in producing high-performance and very stable green micro-LEDs with dimensions below one micrometer on silicon. This should primarily benefit ultra-high resolution color displays. Manufacturing difficulties could also soon be solved by a new process.

Light-emitting diodes, or LEDs for short, have come a long way since their introduction in the 1970s. First used only as signal lamps because they could hardly display colors, light-emitting diodes are becoming increasingly popular in everything related to lighting for twenty years. The reason for this breakthrough was the introduction of efficient blue and white LEDs in the mid-2000s and the wide color spectrum that could be achieved with them.

Today, LEDs are installed on almost every screen and, in their more advanced form of MicroLED, are considered the future of mixed reality headsets. There they are supposed to provide a better experience than LC or OLED screens with higher pixel density, faster response time, richer contrast and higher brightness.

The tech industry is therefore investing a lot of money in MicroLEDs and giants like Apple, Meta or Google are gobbling up MicroLED start-ups or getting exclusive licensing rights to their products. However, MicroLEDs (still) have a drawback: super displays are difficult to manufacture for mixed reality devices.

The individual pixels of MicroLEDs reach sizes below one micrometer, which requires complex production processes. According to experts, more than fifty percent of all screens produced are defective, which leads to additional costs.

For mixed reality applications, MicroLEDs must therefore be tiny but very stable and efficient. To be used in mobile VR headsets, low power consumption is also important. To do this, MicroLEDs are fabricated on silicon wafers.

Unlike conventional sapphire wafers, silicon allows, among other things, better scalability and better integration into small devices. However, there is also a catch here: the use of silicon leads to a mismatch of lattice parameters because the crystal structure is different.

To overcome these challenges, Mi and his research team developed submicron III nitride green MicroLEDs. This uses arrays of nanowires, each only 100-200nm in diameter and spaced a few nanometers apart.

“We use the structure of the nanowires to filter thread dislocations caused by the mismatch of the network between the nitride materials and the silicon substrate,” said Yuanpeng Wu, the first author of the paper. The result is the first high performance and highly stable green MicroLEDs on silicon.

“Having stable emission of all three colors – red, green and blue – is very important to achieve high quality display,” Mi said. of silicon for the future manufacturing and integration process.”

In May this year, researchers succeeded in developing red MicroLEDs with an area almost three times smaller than that of previous models.

So all that’s missing is the blue to realize what is probably the most significant advancement in LED development since the mid-2000s.

“The approach we developed for green easily applies to blue,” Mi said. “The next step is to embed directly on the silicon wafer without transfer, which would be a huge improvement for manufacturing.” 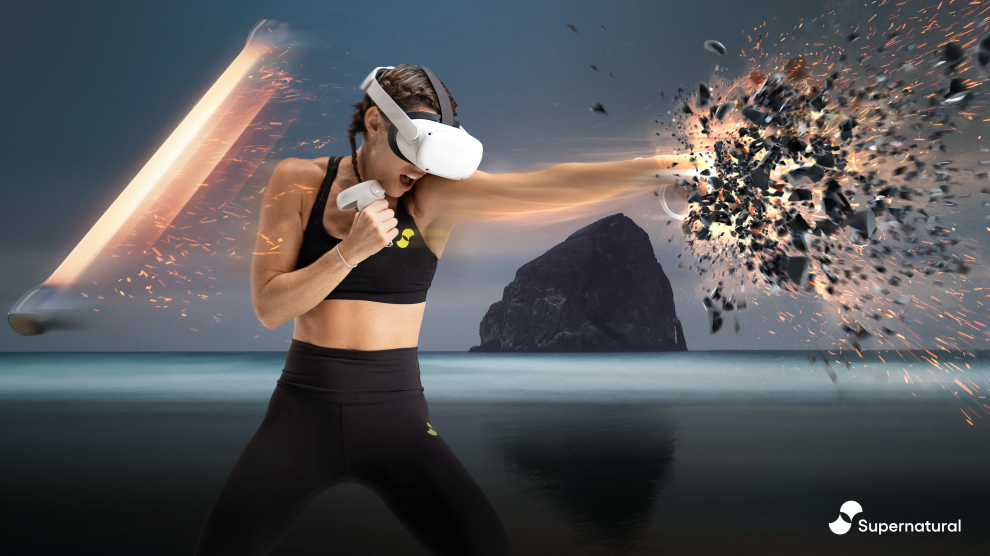