Pico announces a new VR game exclusively for the Pico 4 – a multiplayer online RPG in a zombie-infested open world.

Pico has exclusive rights to Survival Nation. The VR game will only be released on the Pico 4 (for now) and is supposed to take VR gamers into an open world of zombies.

All VR games available at the launch of Pico 4 (test) previously appeared on other systems. The only exclusive title announced so far is the dance game Just Dance VR for 2023. With the announcement of another exclusive title, Pico says it wants to underscore its commitment to providing users with a “diverse and comprehensive library” of content.

It is difficult to assess whether this will succeed with Survival Nation. There are no photos or trailers. There is no website beyond the social pages. A release date has not yet been set, and questions remain about exclusivity. Pico announces Survival Nation with a “standalone exclusive”. For a “limited time” from release, “Standalone VR Players,” meaning players who use mobile VR headsets, will only be able to access the online RPG through Pico headsets.

This rules out a release for Oculus Quest 2 at this time. The duration of this exclusivity remains uncertain. It’s also unclear if the game will release on PC VR or even Playstation VR 2 at launch. SteamVR does not list the title at this time. 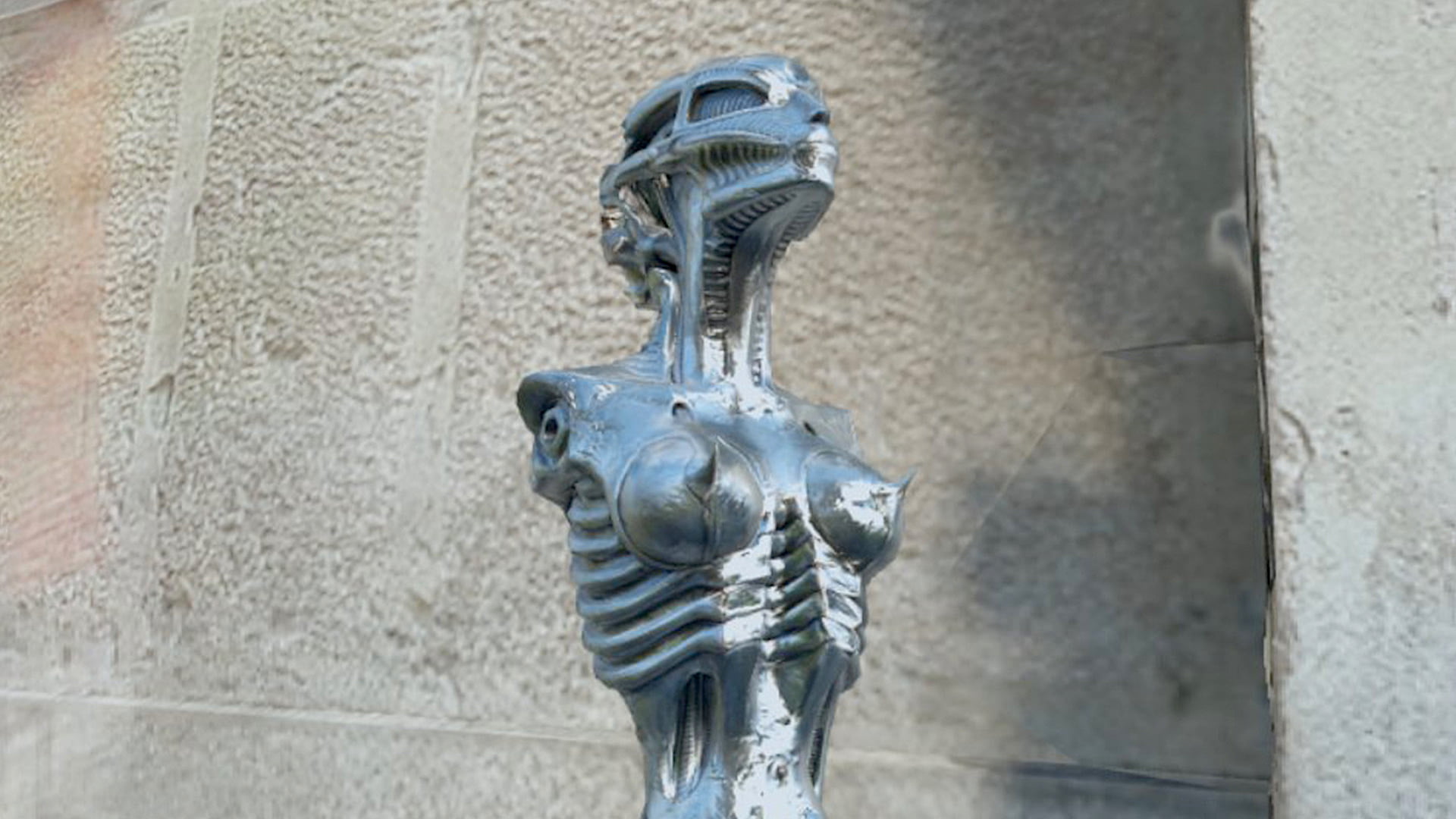