Image: The prizes of the game

The Game Awards are the video game industry’s most prestigious award. Which VR games are nominated in 2022?

The event will take place on December 8, 2022 and, like last year, will be held live and with guests at the Microsoft Theater in Los Angeles. The award ceremony will be broadcast on YouTube and other channels, and will begin with a pre-show from 1:30 a.m. German time on December 9.

The most nominated 2D games this year include God of War Ragnarok (10 nominations), Elden Ring and Horizon Forbidden West (7 nominations each), Stray (6 nominations) and A Plague Tale: Requiem (5 nominations).

Prizes are awarded in a total of 31 categories. One of them is the best VR/AR.

The games are nominated by over a hundred international gaming publications, journalists and influencers. This jury decides 90 percent of who wins the prizes. The remaining ten percent of votes are cast by game fans, who can vote for their favorites online.

Since new games are always presented at The Game Awards, it is possible that one or another VR game will also be announced.

These VR games are nominated in 2022

This is the ninth time The Game Awards will take place and the seventh time VR games will be honored in their own category. The following five VR games are nominated in 2022.

No Man’s Sky, nominated in the Best Ongoing category, has a VR mode that will be revamped again next year for Playstation VR 2. You can also experience the seven-time nominee Elden Ring in VR thanks to a PC VR mod. You can find our (not yet final) list of the best VR games of 2022 behind the link.

Previous winners and other prizes

In previous years, the following VR games have won the Game Awards: 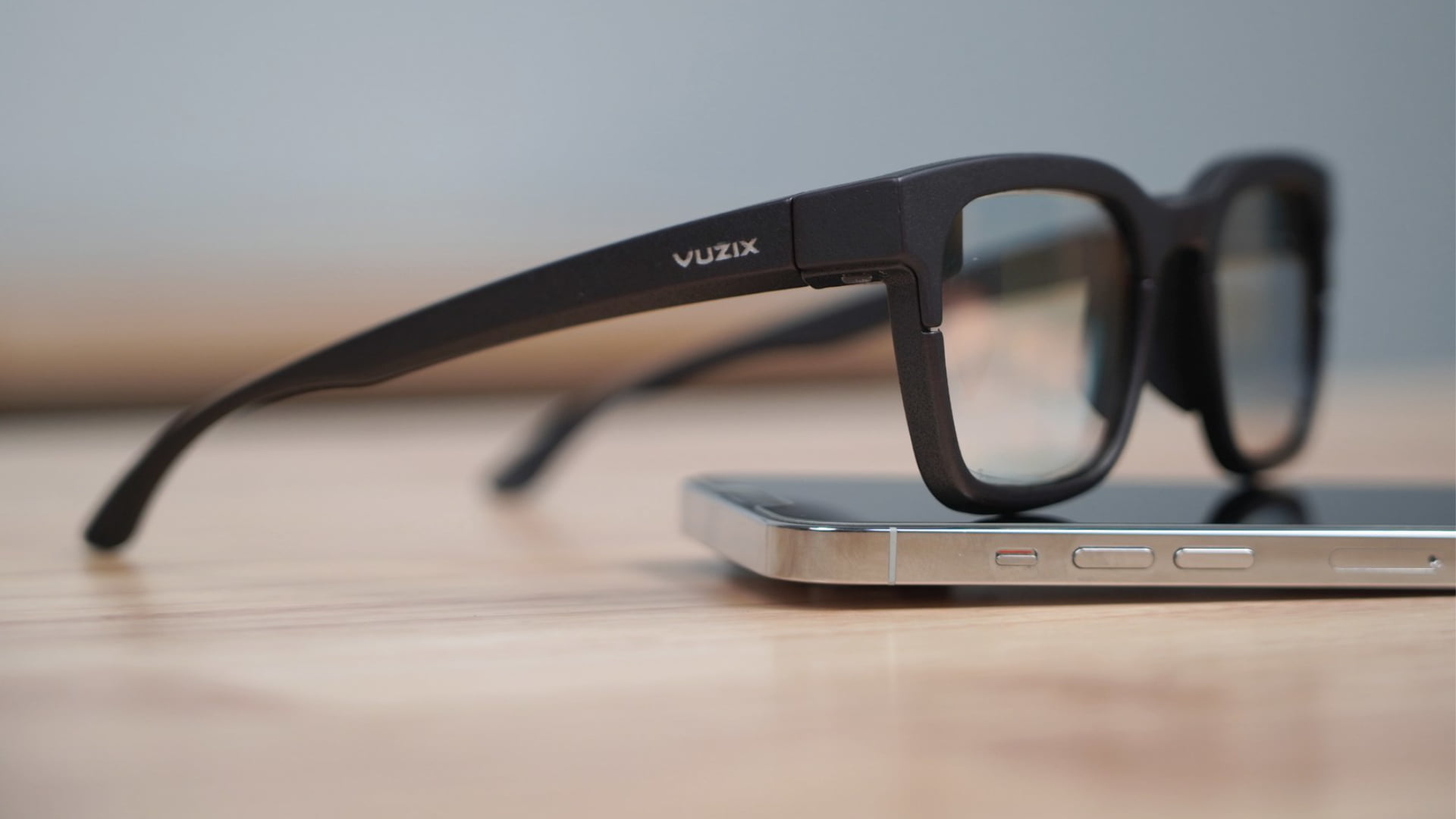